The Beauty of a Woman

“The beauty of a woman is not in the clothes she wears,
the figure that she carries, or the way she combs her hair.

The beauty of a woman is seen in her eyes,
because that is the doorway to her heart,
the place where love resides.

True beauty in a woman is reflected in her soul.

It’s the caring that she lovingly gives,
the passion that she shows,
and the beauty of a woman only grows with passing years.” 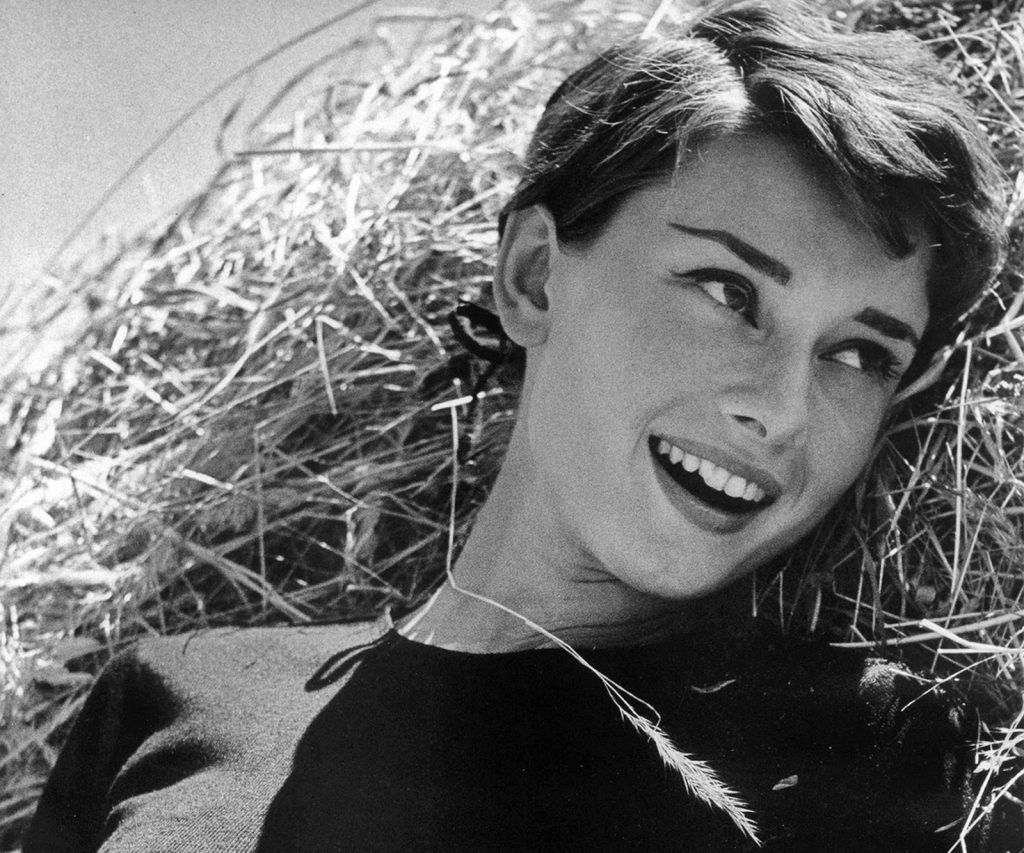 Audrey Hepburn was a British actress and humanitarian. Recognised as a film and fashion icon…
Read More Wikipedia 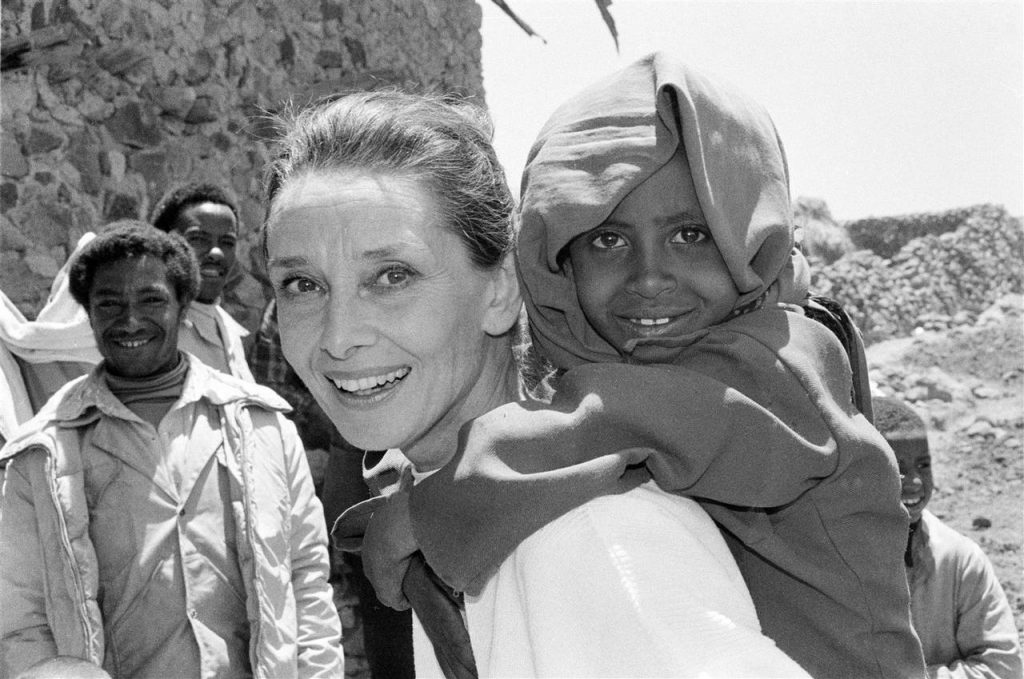 UNICEF Goodwill Ambassador Audrey Hepburn smiles as she carries a child on her back, in the northern town of Mehal Meda in Shoa Province. Ms. Hepburn was visiting a food distribution centre in the town.

Audrey Hepburn devoted much of her life to UNICEF as a Goodwill Ambassador. Her war-time struggles inspired her passion for humanitarian work and, although Hepburn had contributed to the organization since the 1950s, she worked in some of the most profoundly disadvantaged communities of Africa, South America and Asia in the late eighties and early nineties. Soon after becoming a UNICEF ambassador, Hepburn went on a mission to Ethiopia, where years of drought and civil strife had caused terrible famine. After visiting UNICEF emergency operations, she talked about the projects to the media in the United States, Canada and Europe over several weeks, giving as many as 15 interviews a day. It set a precedent for her commitment to the organization.