Join 1st for Women Insurance and Jacaranda FM for the largest peaceful protest of its kind – Sisters with Blisters 2016.

South Africa has one of the highest rates of violence against women in the world and the Department of Justice estimates that 1 out of every 4 South African women are survivors of domestic violence.

Violence against women is a social tragedy. It transcends political, religious and economic boundaries and it has detrimental consequences for our nation at large. Besides the far-reaching psychological effects of abuse, it costs South Africa between R28.4 billion and R42.4 billion per year.

Every year, from 25 November to 10 December, the world turns its attention to the plight of abused women. Much is done during this brief time to raise awareness, expose this social tragedy and campaign for equality, but is it enough? A bruise can heal in 16 days but for the survivors of abuse, the veiled emotional scars last a lifetime.

More can and must be done to highlight this injustice. Together, as a sisterhood, we need to start driving more meaningful change in the lives of victims and survivors of abuse and start putting the women of South Africa first.

This November, sisters, misters, kids and their four-legged friends, are invited to join 1st for Women Insurance and Jacaranda FM for the largest peaceful protest of its kind – Sisters with Blisters 2016.

This is your chance to dress up, step out, speak out and inspire victims of abuse to change their lives for the better.

Let’s walk as one and make our collective voices heard. There is strength in numbers and with that strength comes power – the power to make a difference. 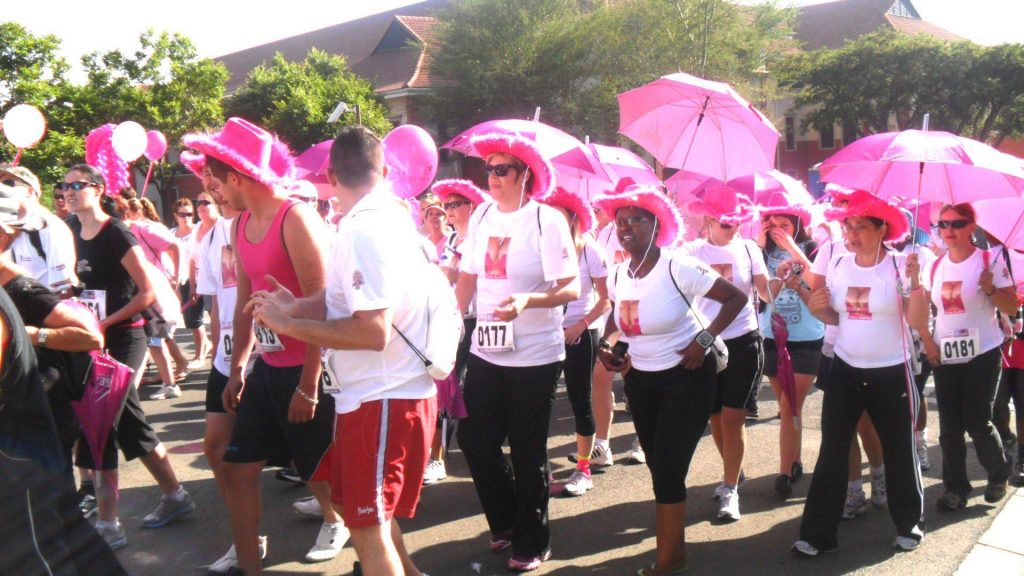